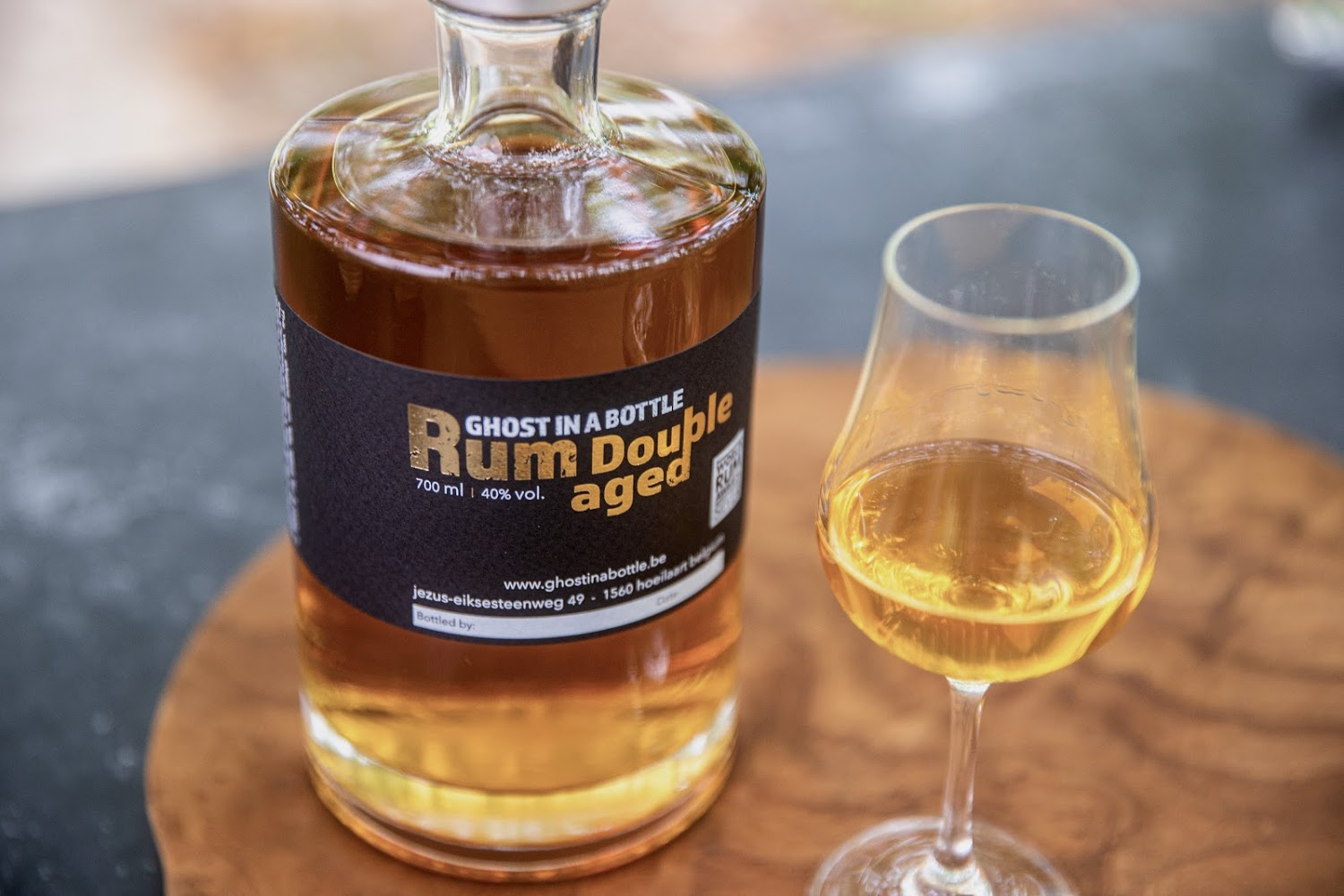 Matured in barrels of sherry and French oak

Ghost in a Bottle Double Aged won the ‘Silver Award’ at the World Rum Awards 2019 in London.

A fine and sophisticated rum suitable for sipping

Ghost in a Bottle Double Aged rum, produced by Ghost in a Bottle, is a fine and elaborate rum that has been double aged. You will experience notes of dates, tobacco leaves, vanilla and caramel. This rum, which has a long and smooth finish, can be enjoyed neat or on the rocks. 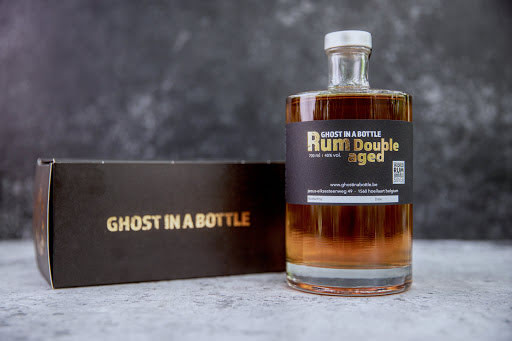 In September 2020, we launched our second rum: Ghost in a Bottle Bordeaux Cask. It’s a five year-old amber rum with an alcohol content of 40%.

Ghost in a Bottle launched Ghost in a Bottle Pineapple Infused in September 2020. The distinctive feature of this rum, which is aged for five years and has an alcohol content of 40%, is the natural infusion of pineapples.

In May 2021, Ghost in a Bottle released its latest rum innovation: Single Cask. This rum normally contains 46% alcohol, but this percentage may vary depending on the sales outlet.