In December 2015, Ghost in a Bottle launched its first gin: Ginetical Royal Gin, a Belgian gin distilled with 40% alcohol. 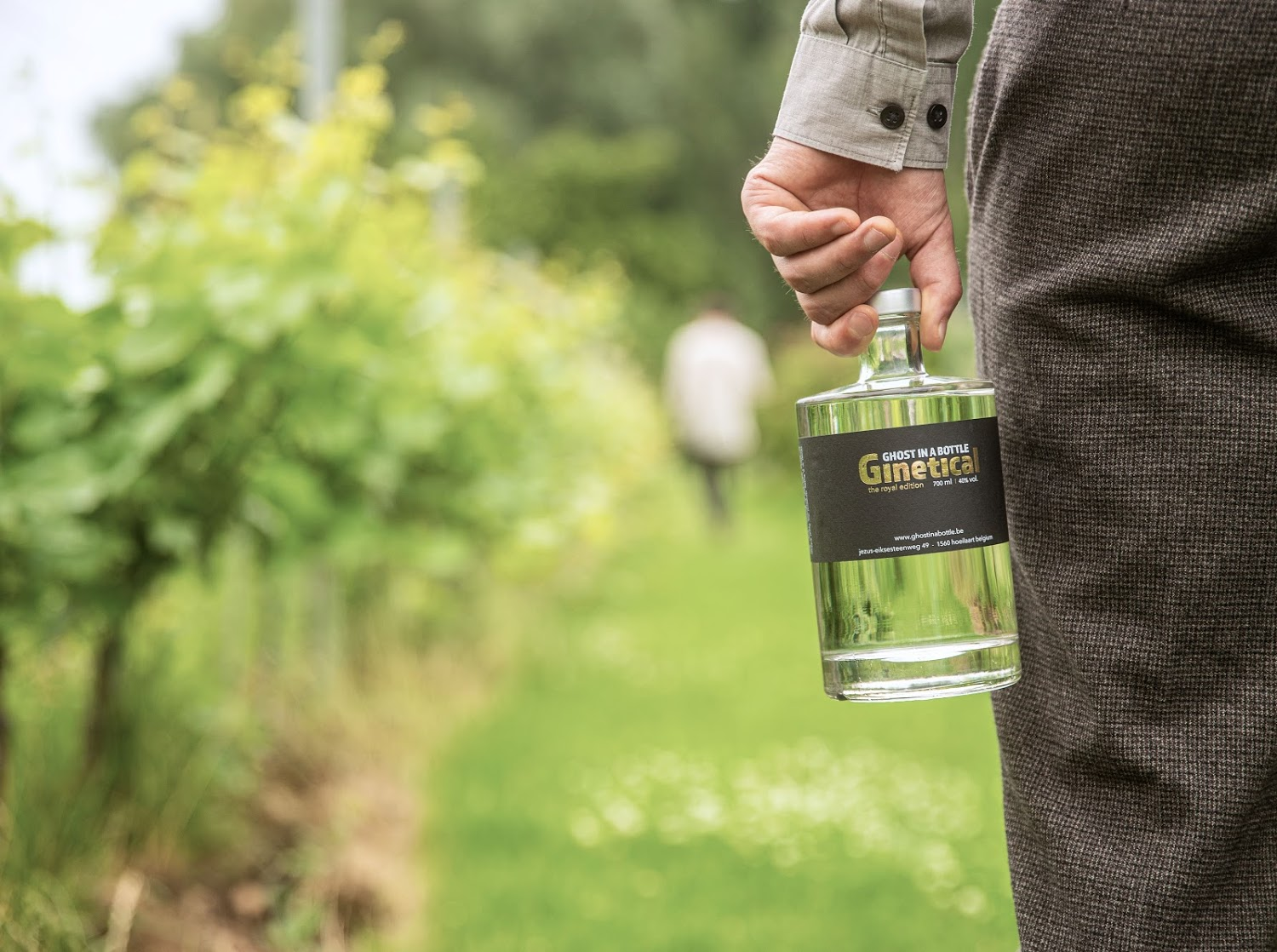 "Myrica gale", known in English as bog myrtle or sweetgale, is sometimes referred to by French-speaking Americans as the "piment royal" or "royal spice".

This small fruit can be found in the Bosland region, between Lommel and Hechtel, in Belgium’s Limburg province. Ludwig first came across this fruit there in a gin distillery. He was instantly won over!

In the Middle Ages, sprigs of this spice were included in royal bouquets, because its fruits are deliciously flavoured.

Furthermore, this plant’s fruit was then also the main ingredient of "gruit", a mixture of herbs used to brew beer at a time when hops had not yet been introduced.

A spicy gin with Mediterranean notes

Gin Royal Ginetical is a spicy gin. When you taste it, you will discover notes of royal spice plus Mediterranean herbs such as bay leaf, anise and pepper. You will also notice subtle aromas of fruit and honey.

The royal spice bush in the Middle Ages was truly considered a magical plant. The spicy smell was appreciated in bouquets, as well as for its medicinal properties. 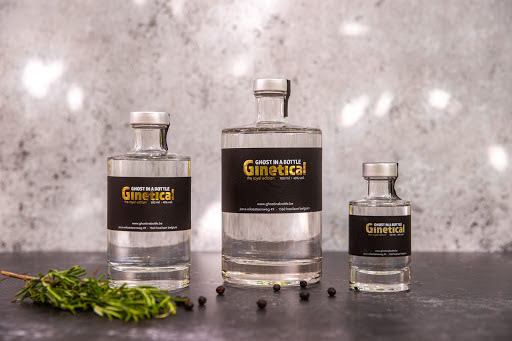 In August 2016, Ginetical Wooded Gin joined our product line. This gin is innovative in terms of its taste and the experience it offers.